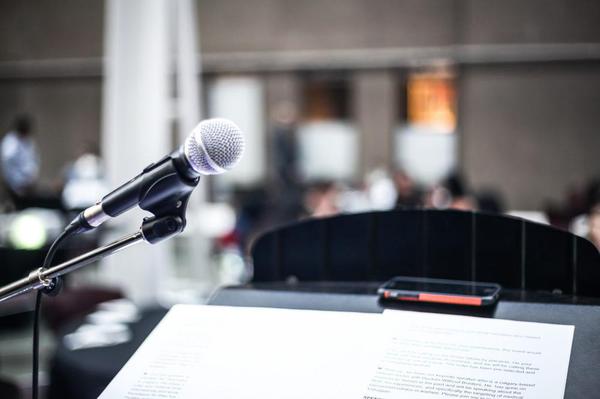 Maxime Bernier, leader of the People’s Party of Canada, has been left off the initial list of federal debate participants. His exclusion by the new Leaders’ Debates Commission is an abhorrent misstep that undermines the mandate of the Commission. Two of three criteria must be met for inclusion in the debates. First, the party is represented in the House of Commons by a Member of Parliament who was elected as a member of that party. Second is that the party intends to run candidates in at least 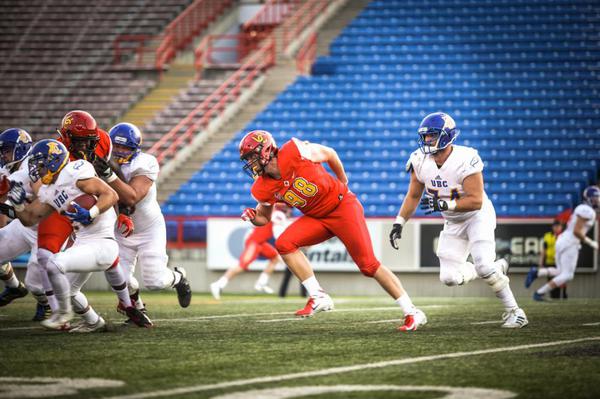 Canadian varsity football players are making their mark on the professional sporting landscape. This year, U Sports athletes were included in the National Football League Player’s Association (NFLPA) Collegiate Bowl in Pasadena, California and the East-West Shrine Game in St. Petersburg, Florida, both on Jan.19. The two annual games are an opportunity for college athletes to play in front of NFL scouts and showcase their talents. The Shrine Game is the longest-running university all-star game i 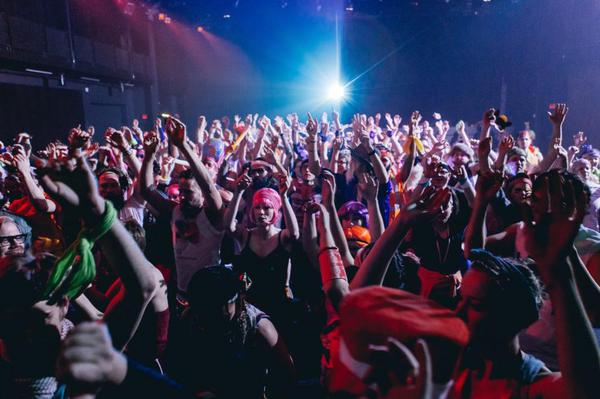 Booze and the Bard: A review of Hammered Hamlet

In the final act of Shakespeare’s Hamlet, during the epic battle scene between Laertes and the titular Danish prince, Laertes cries out, “Ouch, my nards!” Sound like the Shakespeare you read in high school? Definitely not. But, it’s the Shakespeare that was on display during the High Performance Rodeo performance of Hammered Hamlet. The production, put on by Calgary’s The Shakespeare Company and Hit & Myth Productions, featured five actors presenting the Elizabethan classic. Two of the actor 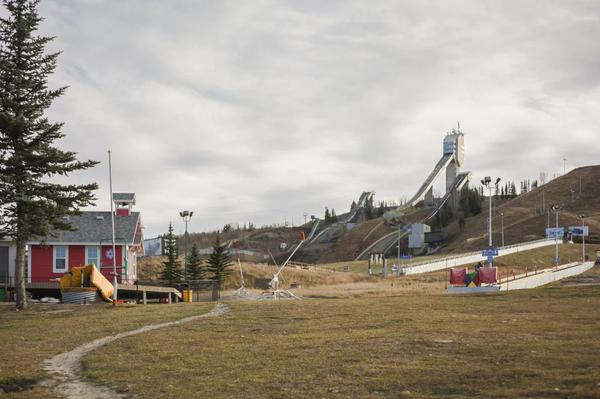 The future of ski jumping and Nordic combined in Canada has been called into question as the ski jumps at Canada Olympic Park are set to be decommissioned today. WinSport has given Ski Jumping Canada an ultimatum — come up with $345,000 by the end of October, or the jumps will be closed. Mounting operational and repair costs, depleted private funding and WinSport’s inability to assist with financing have created a dire situation. Seemingly accepting the closure, Calgary 2026 bid commission’s d
Close ✕